WGXC and the Catskill Community Center - New Studio and Art

The WGXC Winter Pageant has been rescheduled for this Saturday, January 11th from 7-10pm at the Catskill Community Center.  Go to the Pageant and check out my photos in the Community Center!

The WGXC Winter Pageant was postponed due to the snow storm, but the photos are up!  I'll post some installation photos soon.  If you are in the area stop by the Catskill Community Center, 344 Main Street in Catskill, to see the 13" x 9' - 360 degree panorama print (see below), and over 100 photos of both the WGXC GALAXC event this past summer, and the WGXC/Olana Groundswell event this past fall.  And I will be sure to let you all know the new date for the WGXC Winter Pageant.

Join in the fun on Saturday! Starting at 4pm is the Catskill Second Saturday Stroll, stop by the The Catskill Community Center (344 Main St.) to see my 360 degree panorama photo taken from the top of Olana printed 12.5 inches x 8.5+ feet. I will have photos from the WGXC GALAXC event and the WGXC Groundswell event. There will be a lot of other art on the walls (see below for additional artists participating) and a newly renovated WGXC studio. And be sure to stick around after the Saturday Stroll, starting at 8pm is the WGXC Winter Pageant.

"Those of you who will be in Catskill for this month's Second Saturday Stroll are encouraged to stop in at the Studio to view the improvements. Also on display will be art from Beth Schneck, Thatcher Keats, Tyson Hauf, John Peters, and Matt Bua. Then, following the conclusion of the rest of the stroll, make your way to the Community Center for the WGXC Winter Pageant. From 8 until 10 p.m., the People's Glorious Improv Collective will host performances from Phillip Grant, Carmen Borgia, Harry Matthew, Tanya Blue, Alec Butterfield, Liz LoGiudice, Leroy Cartfracker, Tony Fallon, Peter Krug, Jillian Sutton, and the Diata Diata International Folkloric Theatre, and Spike Priggen. The event will be broadcast on WGXC 90.7-FM, or online at wgxc.org. This is a free, family-friendly event, and will feature the full gamut of musical and theatrical performance."

Posted by Beth Schneck Photography at 9:08:00 AM

Beth Schneck Photography
I have had a camera in my hand since I was a little kid. It is more than a passion and profession, it is part of me, another language in which I am fluent. To view more photos and find more information, check out my website at bSchneckPhoto.com, or "Like" my facebook page (see below for link) facebook.com/BethSchneckPhotography to keep up to date with events and info. Thank you for taking the time to take a look, hope you like it. All images ©Beth Schneck/Beth Schneck Photography All Rights Reserved

Two Photographs © Beth Schneck Photography  / All Rights Reserved (pages 1 and 4, a nd below) click on photos below for larger view / s... 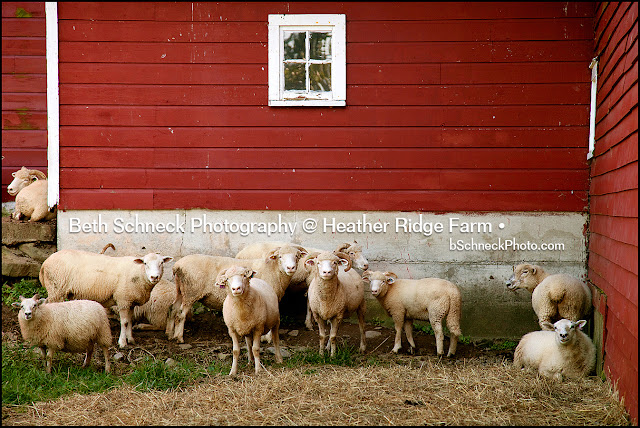